Nominations open for the 2022 Edinburgh Award 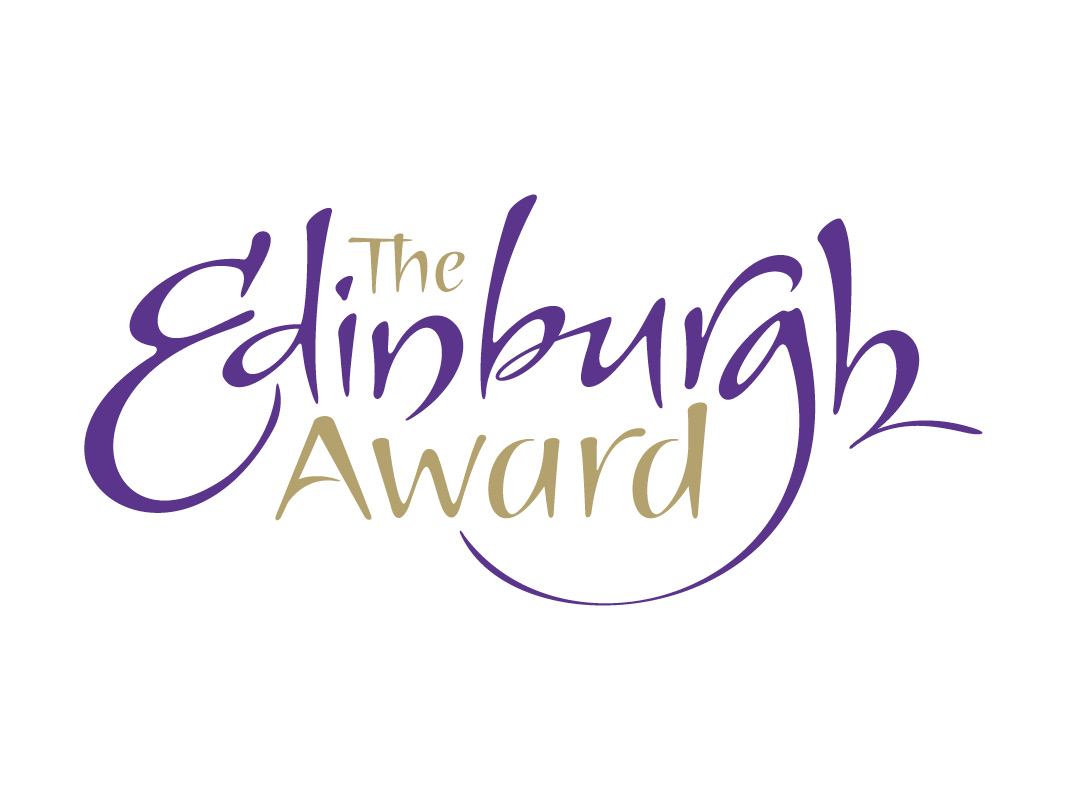 The Capital is once again searching for a worthy recipient of the coveted Edinburgh Award, with nominations for the 2022 award now open.

Since 2007, the Edinburgh Award has celebrated individuals who have made a truly unique contribution to the city and brought our Capital to national and international attention.

Previous recipients include bestselling authors, ground-breaking scientists and exemplary sportspeople. The recipient of the last award in 2021 was Fergus Linehan, for his contribution to the arts and Edinburgh’s cultural heritage as Director of the Edinburgh International Festival. The Edinburgh Award allows its citizens to recognise those individuals who have made a real and lasting impact on the city.
Edinburgh has three weeks to submit nominations for the 2022 award, before a recipient is selected by a panel chaired by the Lord Provost.

Calling on individuals and businesses to nominate someone for the Award, the Lord Provost, Robert Aldridge said:

Edinburgh continues to be a leading light in many fields, both nationally and internationally, and this is down to the character and achievement of our citizens. The Edinburgh Award represents an opportunity to celebrate the people who make Edinburgh the fantastic city we see today. By nominating someone you can help us showcase these people and give them the recognition and praise they deserve.

The past two years has been one of the most difficult and unprecedented periods in the history of our great city, yet I am inspired by the ways in which the citizens of Edinburgh have calmly persevered and cared for one another. This speaks to the very heart of our Capital city and is a source of huge personal pride. If this reminds you of someone, I urge you to put forward a nomination.

Now in our 16th year of the Edinburgh Award, we need the help of our communities, citizens and businesses to come together and find a worthy recipient.