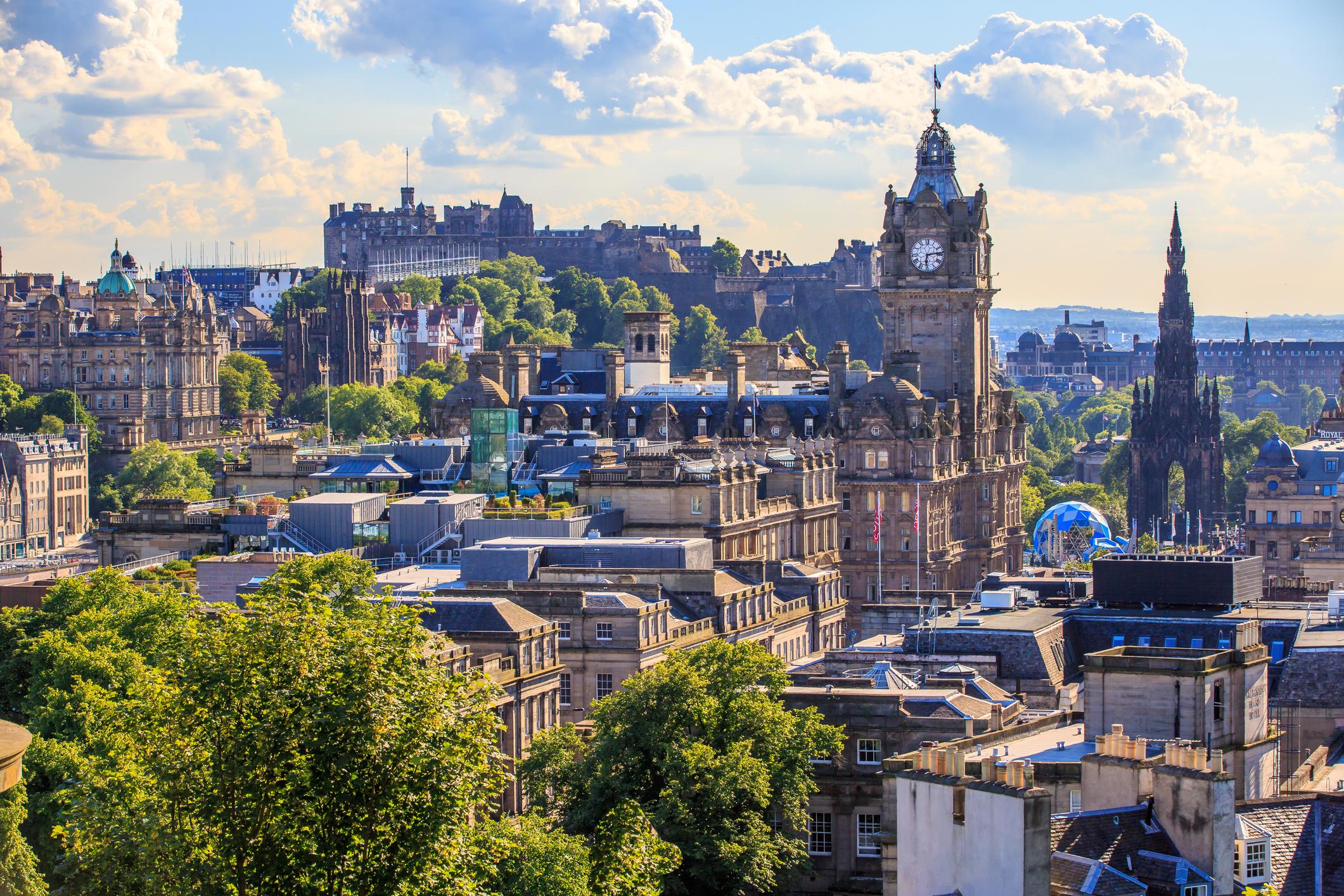 With ten days to go before world leaders assemble in Scotland for COP26, the Council's calling on others to follow its lead and sign up to the newly launched national Civic Charter on Climate.

Edinburgh was the first  -and is so far still the only - Council in Scotland to put its name to the document, which emerged from the painstaking deliberations of the national Climate Assembly.

The Civic Charter is addressed to the Scottish Government, Scottish Parliament, and to Scottish society as a whole. It stresses the need for urgent changes to the way we live, what we eat and grow, and how we travel and work in the future to help Scotland tackle climate change. The Scottish Government will formally respond to the recommendations of the Climate Assembly later this year.

Elected members in the Capital voted to sign up following a motion to Full Council by Environment Convener and Vice Convener Councillors Lesley Macinnes and Karen Doran in September, which also highlighted that Councils will require additional resources if the Scottish Government adopts all the charter’s recommendations .

Climate change is a real and urgent issue that we simply cannot ignore. Last month we were very proud to become the first – and so far only - Scottish local authority to put our name to this hugely important document. Doing so sends a clear signal to those who look to us as a Capital city that we and our partners are prepared to take bold action and find the right solutions in the face of the climate change emergency.

We sincerely hope other Councils and organisations right across the country will now follow suit and add their voices to the national call for action and change to tackle the climate crisis in an effective and fair way.

As Scotland’s Capital and economic centre, we want to make sure that a cleaner, greener and fairer future for everyone is at the heart of our plans to rebuild a strong economy after Covid-19. We have set an ambitious target for Edinburgh to become a net-zero city by 2030 and we’re already investing in a number substantive actions to support the city’s target and secure a greener future for our citizens.

Achieving net zero will take a concerted, citywide effort to cut emissions and as a country, we need a similar collective mindset and approach. This Civic Charter will help lay the foundations for a national strategy for Scotland to deliver on its climate change commitments.

Scotland’s Climate Assembly was set up to find common ground on how Scotland can tackle the climate emergency in a fair and effective way. Over the course of seven weeks, 100 randomly selected, but demographically representative members considered evidence from three areas: diet, land use and lifestyle; homes and communities; and travel and work.

From this members identified 16 goals for reducing climate impacts which make up the Civic Charter. These covered a broad range of issues, including household heating, emissions, land use, taxation and the economy. The Climate Assembly was also the first to include young Scots, through a partnership with the Children’s Parliament.