Have your say on short term lets 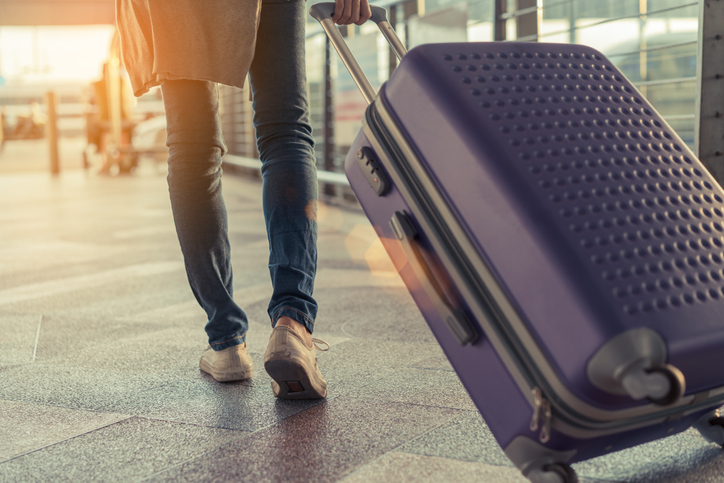 A public consultation approved by the Planning Committee on 11 August, will run from today (Friday 3 September) for nine weeks, until 5 November 2021.

If, following the public consultation, the Council gives the go ahead and the proposal is approved by the Scottish Government, the new powers would mean all residential properties, which are not an owner’s principle home, being let as STLs in their totality throughout the local authority area would require approval of a ‘change of use’ to a STL from Planning. Our ‘Choices’ consultation responses for our next local development plan, ‘City Plan 2030’, also showed overwhelming support for us to look at control areas in the Capital.

Around a third of STLs in Scotland are in Edinburgh.  At the moment, in addition to planning applications made for STLs, to establish whether or not planning permission is required for properties where this is disputed, the Council’s enforcement team looks at each case individually, which is a very lengthy and time consuming process.

The introduction of powers to make a control area, follows the Council calling for new legislation to tighten up the control of STLs to help manage high concentrations of secondary letting where it affects the availability of residential housing or the character of a neighbourhood.

Also, it will help to restrict or prevent STLs in places or types of buildings where they are not appropriate as well as making sure homes are used to best effect in their areas.

Generally renting out a room/s in your house or letting your property whilst on holiday would also still be allowed if Edinburgh became a STL control zone.

The Scottish Government is currently consulting on legislation to introduce a new licensing regime next year, which the Council also called for, to address the issues of safety, anti-social behaviour and noise. These issues have all had a detrimental effect on communities as the number of STLs has greatly increased across the city in recent years.

The proposal is that all Scottish councils will have to adopt a STL licensing system by October 2022. In terms of the Government’s proposed new licensing regime, if Edinburgh becomes a control area it will be a mandatory condition of any licensing application to have made a planning application or to have planning permission already when providing accommodation that requires it.

We’ve worked hard calling for greater controls for short term lets and so it’s great we’re now asking for your views on the whole city becoming a control area.

This is a positive step forward as Edinburgh has almost a third of all STLs in Scotland and so we need to take action. They’re putting pressure on house prices and rents and taking houses out of supply as well as causing issues such as anti-social behaviour and the hollowing out of communities.

We’re really keen to hear views from residents in all communities across the city and the industry and we’ll carefully consider all of the feedback you give us before the proposal is finalised as the impact of STLs can be felt in communities across Edinburgh.

If we do proceed with this approach and it’s approved by the Scottish Government, we’ll be better able to manage the number of STLs in the city. Many properties being let out in a control area would automatically require to have ‘change of use’ planning permission in place and I’m pleased the Scottish Government is also proposing that when people apply for a licence we can ask for evidence of that.

To have your say in the consultation visit www.edinburgh.gov.uk/stlcontrol

What is a short term let?

Details can be found in Annex B of the Scottish Government’s Planning Circular on Short-Term Let Control Areas.

Background on numbers of STLs

There are a significant number of short-term lets in Edinburgh, with the Airbnb platform providing a useful indicator of the scale of this in the city. In the period 2016-2019 there was a substantial rise in the number of both entire properties and rooms registered with Airbnb. Relative to other areas in Scotland the number of Airbnb listings is high making the impact on the city disproportionate. In 2019, 31% of all Airbnb listings in Scotland were in the city of Edinburgh. The next greatest proportion was 19% in Highland followed by 7%.