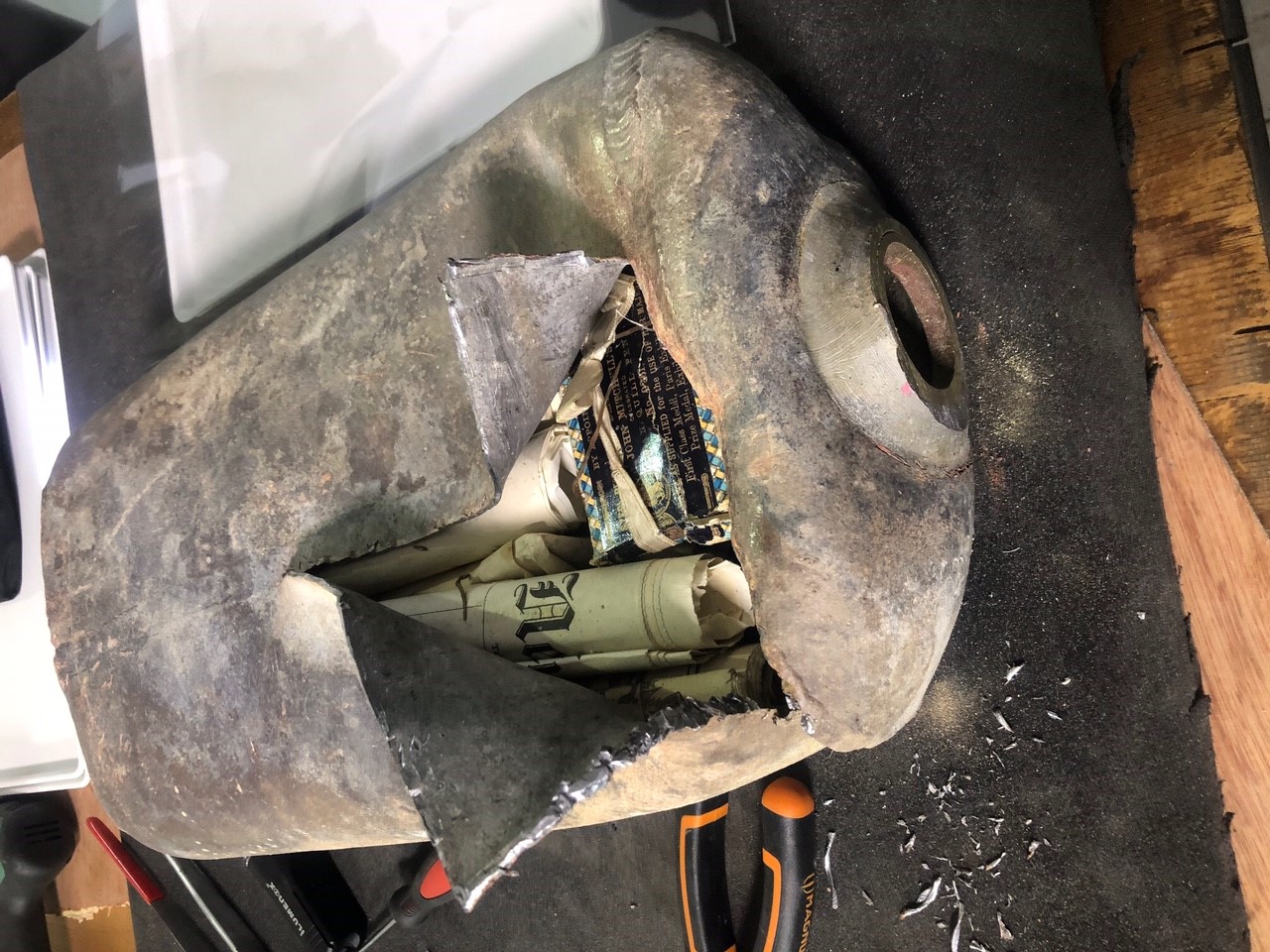 A time capsule containing relics from the 19th century was unearthed by contractors working on the project in December 2019, when the Robert Burns statue on Baltic Street was temporarily removed to make way for construction.

Archaeologists excavating the site found the time capsule beneath a lead sheet in a purpose-carved socket in the plinth underneath the statue. It is believed to have been placed there when the statue was erected in 1898, though on opening the capsule conservators learned that it has been subsequently opened and resealed in 1961.

Found inside the capsule from 1898 were:

From 1961, there were also newspapers and a letter from the people who had opened the original time capsule.

We’ve investigated some of these items further, watch our vlog on the Crimes and Offences booklet from 1897 that we filmed alongside Police Sargent Elaine McArthur-Kerr at the Leith Police Station to find out more about what the crimes of the time would have looked like.

Download images of the Crimes and Offences booklet (PDF).

In December 2021 we reinstated the 1898-time capsule discovered under the Robert Burns Statue on the Bernard Street junction with Constitution Street and with it a new time capsule from 2021 for future generations to discover. Both time capsules have been placed in a purpose made socket within the plinth that sits underneath the statue.

The 1898-time capsule has been a great vehicle to deliver the amazingly preserved contents to the future and conservationist Nic Boyes has been responsible for creating the new capsule modelled on the old one. 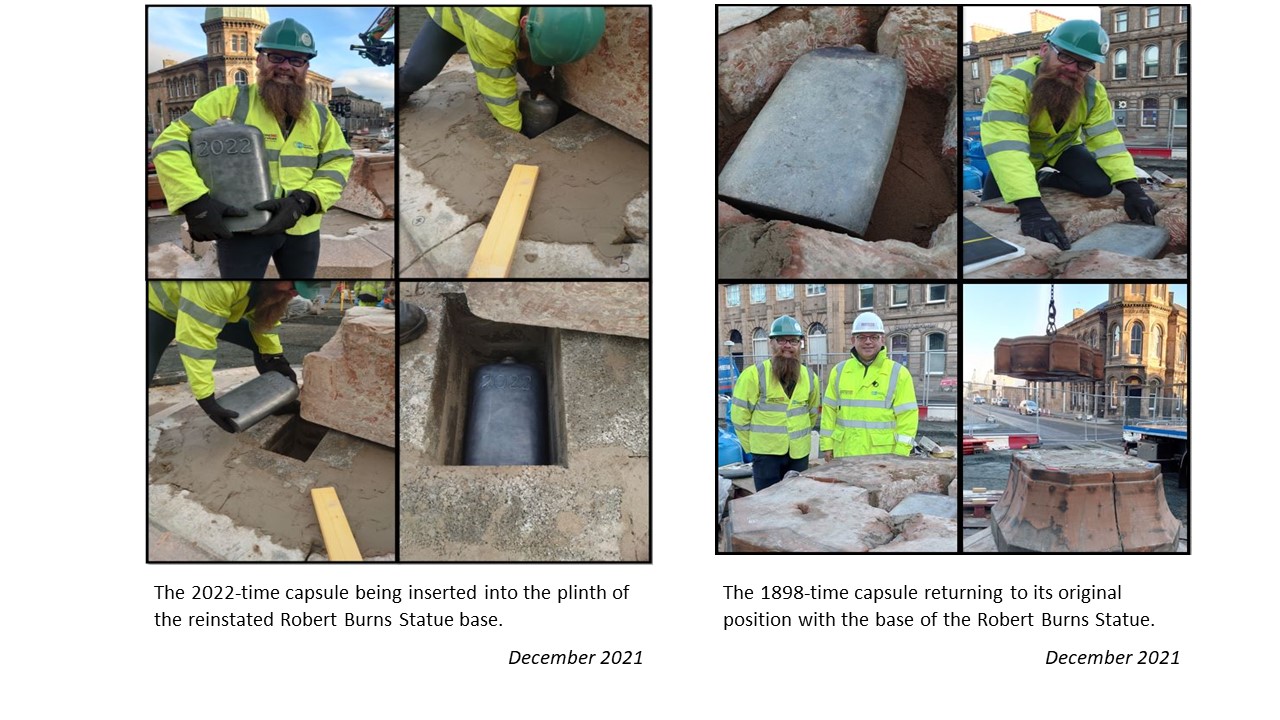 We carefully thought about what we wanted to include for future generations to discover and decided to include contents similar.to the old capsule to give a comparison across times. In addition, we engaged with local authors, poets, groups and schools to reflect our current times.

The contents of the new capsule include: 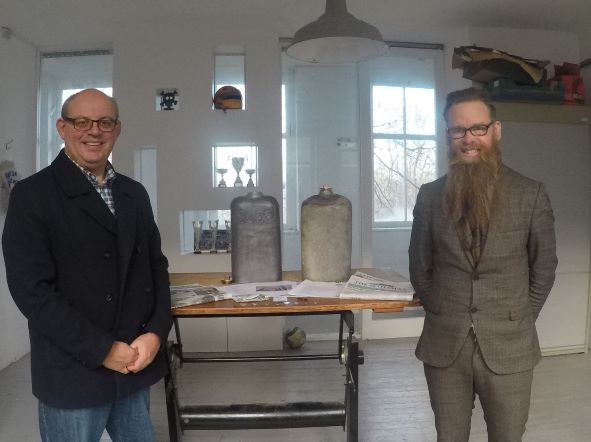 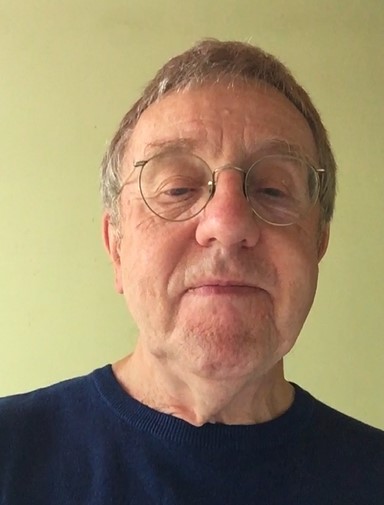 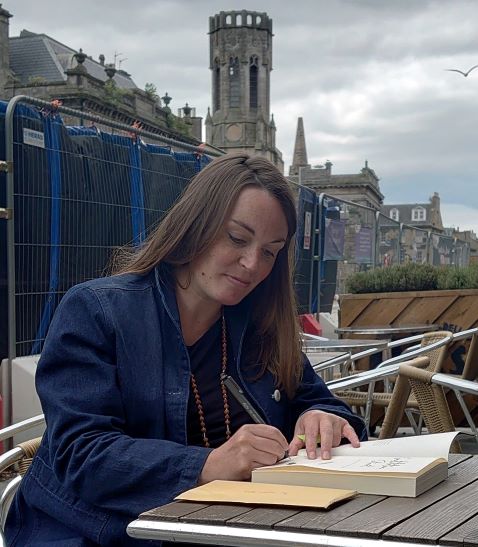 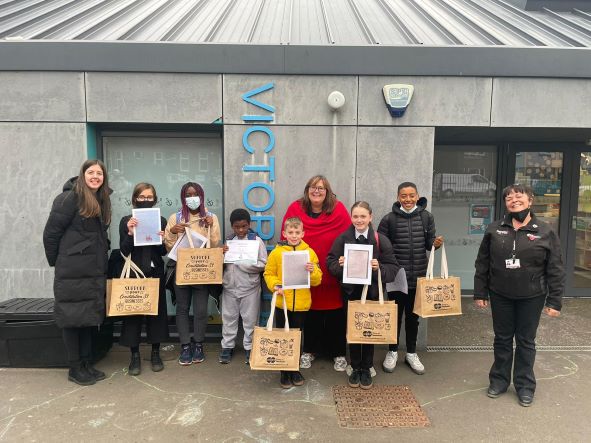 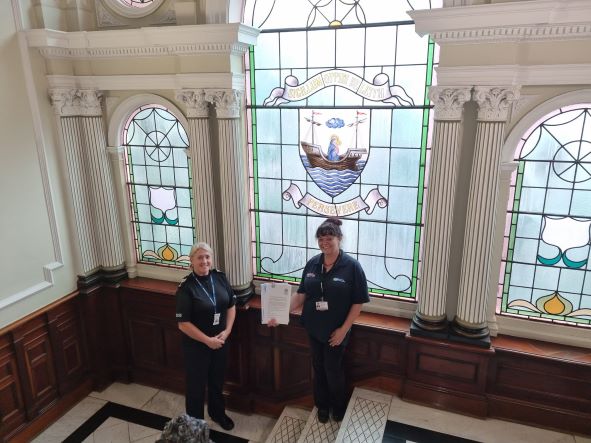