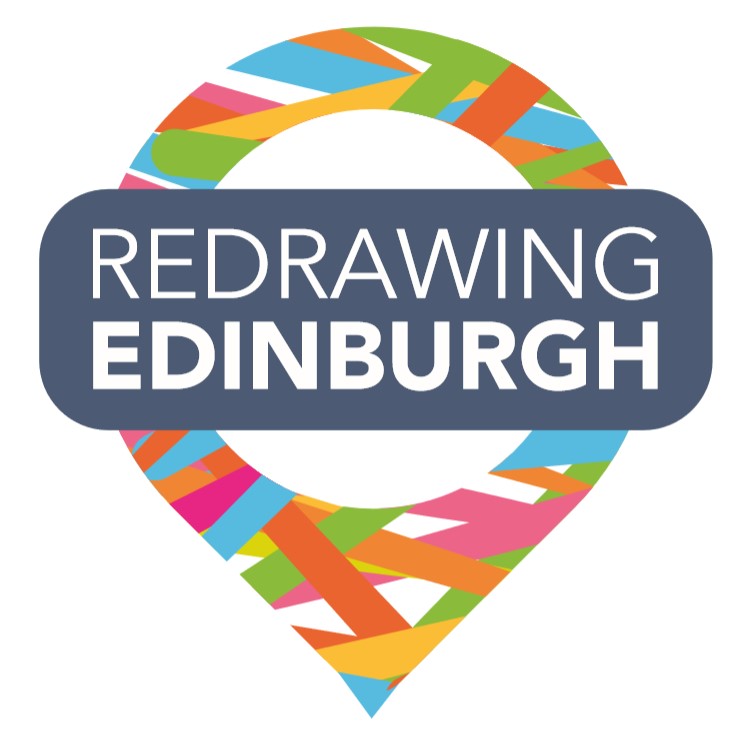 Join us on the 3-18 September for Cinescapes: ReDrawing Edinburgh, a series of five pop-up outdoor screenings of a new 15-minute film.

This film has been created from archive footage showing the 5 areas which were amalgamated with Edinburgh in 1920 through the Edinburgh Boundaries Extension and Tramways Act. ReDrawing Edinburgh celebrates the strong independent identities of the areas of Cramond, Colinton, Corstorphine, Liberton, and Leith and how they have retained them throughout the past century. This isn't just about nostalgia, it's about identity. We're celebrating the individual spirits that make up Edinburgh by screening the projections in the places that they are from.

Book tickets for these events via Eventbrite: